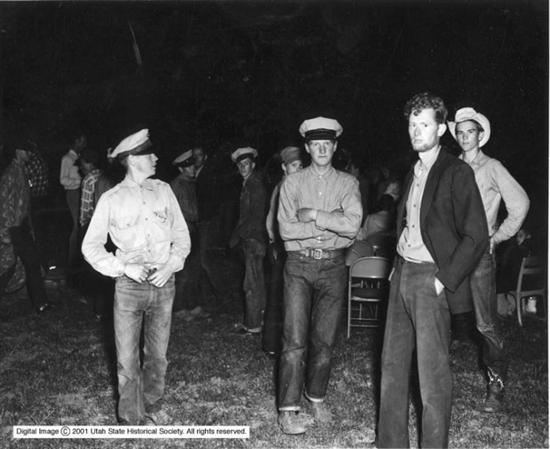 Short Creek, Arizona, was a town inhabited by people from Utah who chose to continue to practice polygamy after the LDS Church had renounced it in the 1890’s. There was a surprise raid on the town by the Arizona government in 1953, during which all the women and children were taken into state custody and the men were prosecuted. The case against them was eventually dismissed and the polygamists were allowed to return home. In 1958 the name of the town was changed to Colorado City.