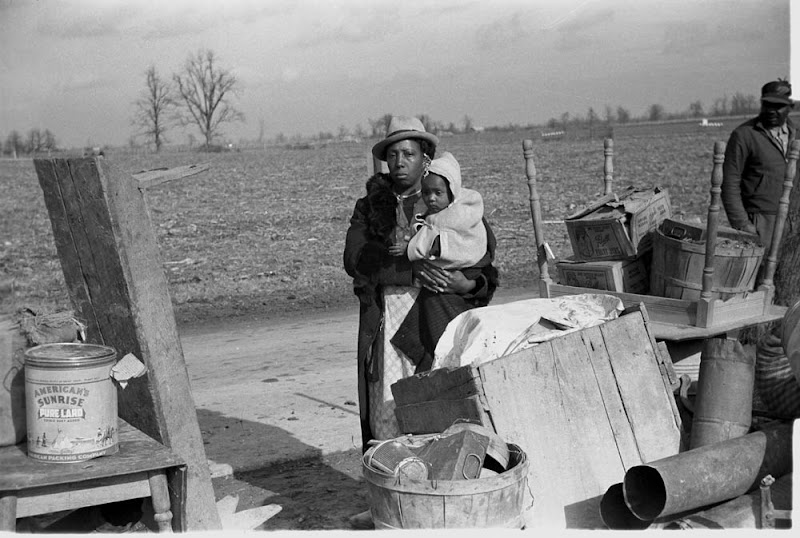 New Madrid County is a county located in the Bootheel of Southeast Missouri in the United States. As of the 2000 U.S. Census, the county’s population was 19,760. A 2008 estimate, however, showed the population to be 17,589. The largest city and county seat is New Madrid. The county was officially organized on October 1, 1812, and is named after a district located in the region that was once under Spanish rule, Nuevo Madrid, after Madrid, Spain.