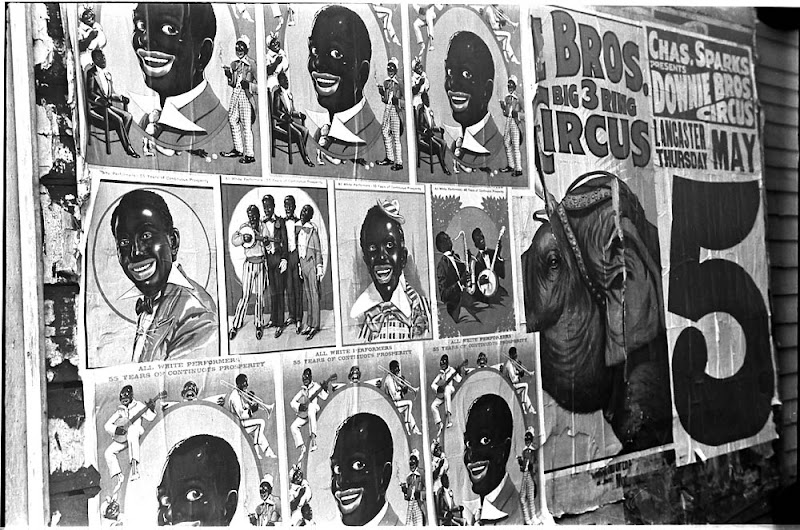 Circleville, county seat of Pickaway County. Average small Ohio city, depending upon surrounding rich farmlands for its livelihood. Because of its non-industrial surroundings, retains much of old-time flavor. Outstanding industries: Eshelman’s Feed Mill. Employs 150-200 men the year ’round. Pay averages about eighty-five cents an hour. Container Corporation of America makes paper out of straw, can absorb by-product of all neighboring farms. In addition, a number of canneries and feed mills. During depression many farms of the district were foreclosed. People who lost homes naturally gravitated toward the town. A town of its character is unable to house new influx of population. Consequently there sprang up around it an extensive Hooverville. Circleville got its name through having been built in a circle as a better protection against the Indians. For further information Chamber of Commerce, Circleville. Circleville is the home of Ted Lewis.